The first 2 years most of the company’s workload came from a local lighting manufacturer, doing maintenance machining for the local slate quarries and manufacturing companies in the immediate area.

In early 1997 Winn Manufacturing, Inc. purchased its first CNC lathe and began doing production work for a gray iron foundry. This relationship expanded requiring us to add another CNC lathe in the middle of 1998. In the following years through a commitment of producing quality machined parts and making on time deliveries, we have expanded our customer base. This has required us to update and purchased more equipment. We are always looking to build new relationships with companies and are willing to expand with capacity or people as needed for new projects.

Winn Speed Lock Vise – Invented in 2006
Steve Winn began working in machine shops in 1974 and then attended trade school at Hudson Valley Community College in the machining processes program. Through the years he became proficient with fixture building and designing fixtures to be used on milling machinery and CNC equipment. Once he started his own company, it gave him the freedom to think little more out of the box.

Contract Manufacturing
The shop’s main business in still the contract machine work though. We have the capability of turning up to a 16″ diameter on two of our three CNC lathes. Most the work for these two CNC lathes are mid range production lots of 10 to 500 piece lots. The third smaller CNC lathe has a 10″ maximum diameter capacity and designed to produce smaller parts with larger lots sizes. All of our CNC lathes are able to hold the tolerances that are used for standard bearing fits that are used in the manufacturing industry.

The concept that we use in these cells of machines with the pallets changers is that we do everything we can to make our change over from job to job quickly. We do this by keeping the job tooling organized and we purchase enough tool holders for the equipment to keep the cutting tools setup and ready to go. 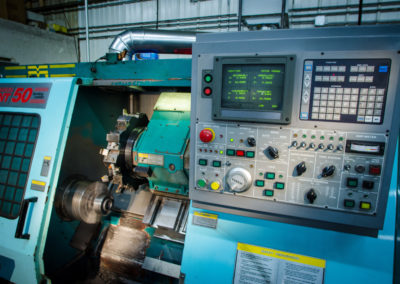 CNC Lathe with 10 tool turret. 10″ diameter chuck. High Speed and able to hold .0005 on the diameter 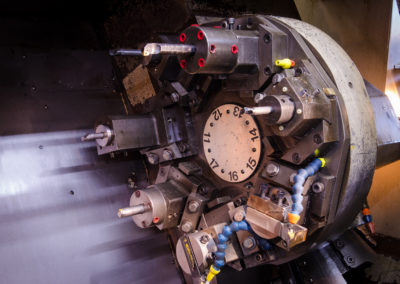 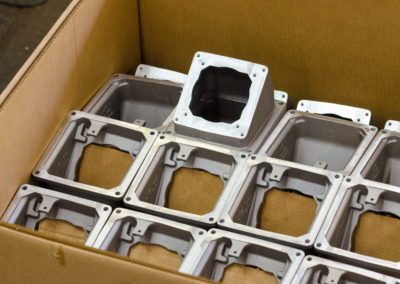 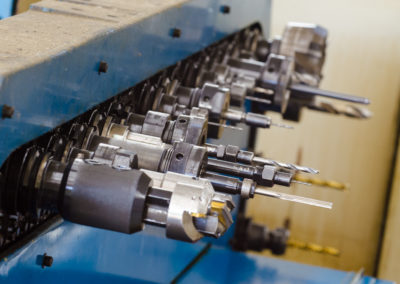 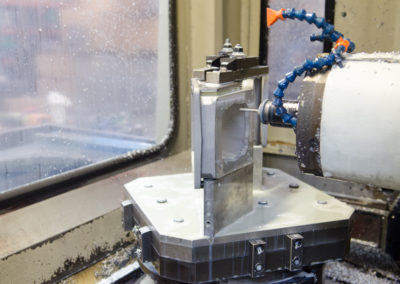 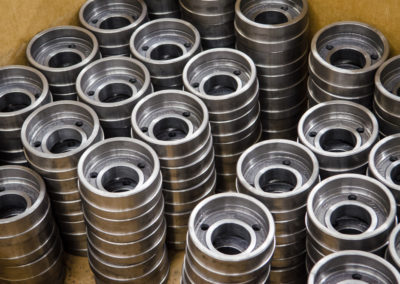 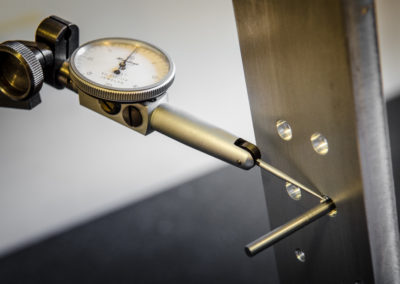 Aluminum machined part being inspected with a 24″ digital height gauge. 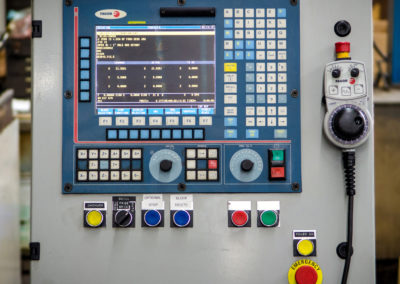 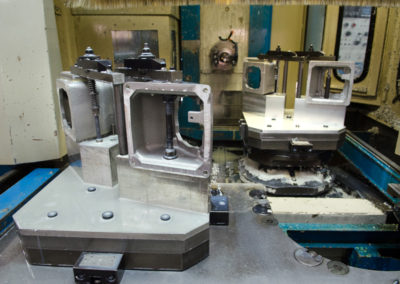 CNC Horizontal machine center in the process of changing pallets 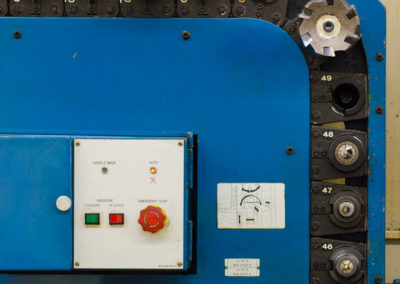 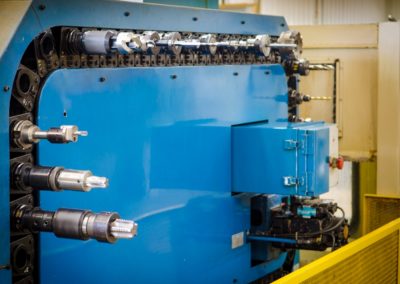 As a manufacturing company we understand the time it takes to change out vise jaws. Time is money, and every second you waste switching these is time you could be using to finish your project. Quit wasting valuable time changing out vise jaws for your next project. With the Winn Speed Lock Vise you can easily change out your vise jaws in as little as 30 seconds!

Save time and money by choosing Winn Mfg!
Contact Us
Internet Marketing Solution & Design by Cazbah