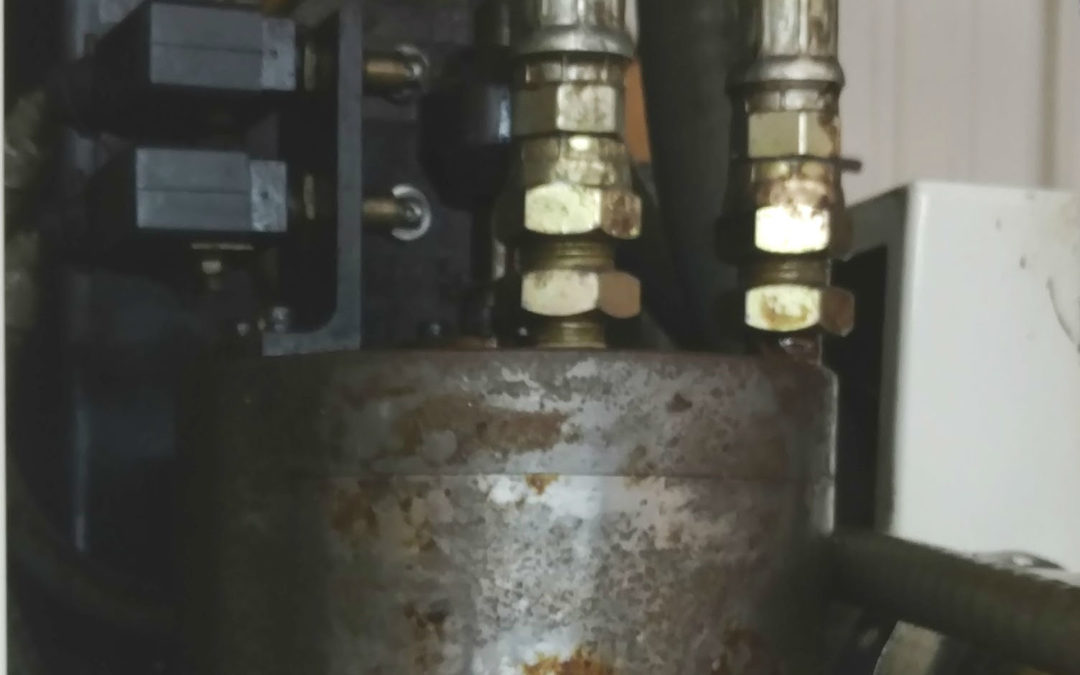 Do you use older CNC equipment in your machine shop or manufacturing facility? Here at Winn Manufacturing, we use a Kitamura Mycenter 3 vertical machining center (VMC) with a pallet changer to produce some of the parts for the Winn Speed Lock Vise. Our patented, precision 6” vise features quick-change jaws that simplify CNC machine setups, saving you time and money.

Older CNC equipment may seem like a bargain, but there’s a cost to downtime if your equipment fails. Hard-to-troubleshoot problems and missed deliveries can affect machining productivity and business profitability. Even when older CNC equipment is paid for, it’s frustrating to stop production and seek technical support when there’s work in the shop.

Often, the service departments you’ll speak with are staffed by people who weren’t even employed by the original equipment manufacturer (OEM) when your machine was designed. These technicians don’t just lack first-hand knowledge of the software. They lack an understanding of the logic behind how some miscellaneous machine functions work.

What’s the solution? Our experience with the Kitamura Mycenter 3 may help.

Winn Manufacturing has experienced intermittent problems with a 1997 Kitamura Mycenter 3 VMC since purchasing this equipment in 2004. Specifically, the twin-style automatic tool changer (ATC) doesn’t work correctly. The arm stops short after changing tools and turning back to its final or ending position. The machine then stops operation.

To clear this problem, we would return the arm to its final position. The way to do this quickly is to put a handmade piece of metal on the proximity switch, which tells the control that the arm is in its final position and to perform a manual tool change. Our ATC problem used to happen about a once a week. Then it became four to five times a day. Meanwhile, we had some sand castings to machine.

As the problem worsened, our productivity suffered. We contacted the OEM’s service department, which suggested that the problem was with the brake on the DC motor that turns the arm. An old and dirty brake would grab too quickly, so we disassembled, cleaned, and adjusted it. The machine worked better for a day, but then things got worse. That’s when we analyzed this old CNC equipment for ourselves.

While one worker adjusted the brake, another worker manually-activated the ATC and watched multiple tool changes. That’s how we determined the brake doesn’t engage until the arm is stopped – regardless of whether the arm is in its proper final-position. We also determined that brake adjustments don’t affect where and when the arm stops. Adjustments hold the brake in position, but they don’t stop it.

Some old notes I found were helpful, too. The OEM had explained that a tool change must finish in a certain amount of time. Otherwise, the machine will shut down. This led us to determine there are two switches that tell the CNC control to stop the arm. One switch is on a cam lobe that indicates the arm’s final position. The other switch is activated when the tool is clamped in the spindle. (See photo)

Ultimately, the arm could approach but not achieve the final position. By moving this switch about .030, we solved our problem. Challenges like this are frustrating and require time and effort to think them through. Now that we’ve solved this ATC-related, we’ll probably keep our Kitamura Mycenter 3 vertical VMC.